Electoral College Meets Today in All 50 Stars and DC

All 438 Electors from all 50 States and the District of Columbia will officially cast their ballots for President and Vice President of the United States at 12 Noon today.

New York’s 29 electors will meet in the Senate Chamber in Albany at noon. 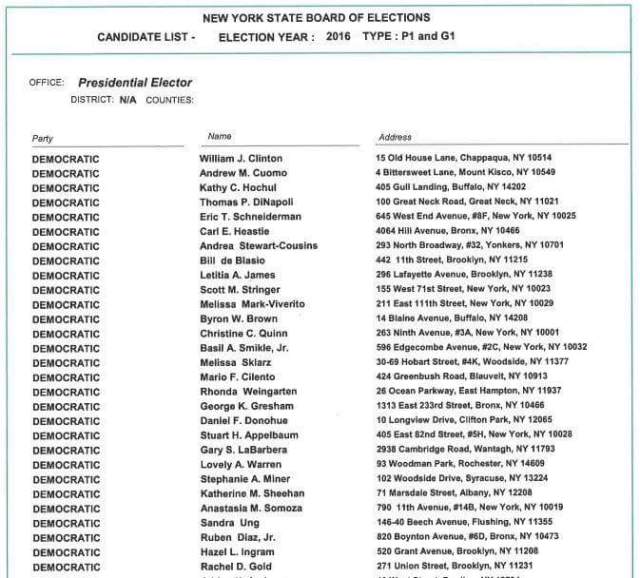