My latest C&S column | The Contradictions of Mario Cuomo 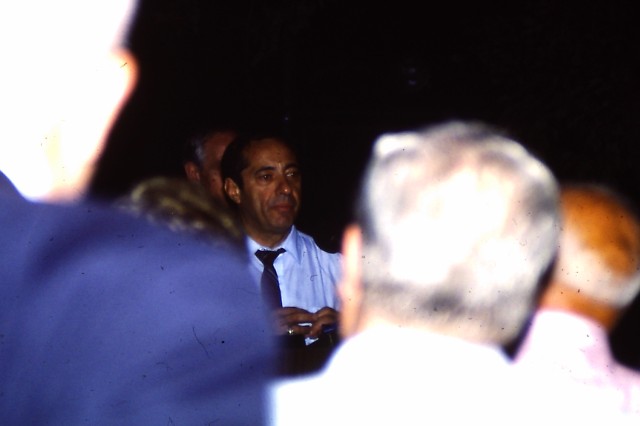 Excerpt from my latest City and State NY column, The Contradictions of Mario Cuomo:

“Bronx Rep. Jose E. Serrano, who served in the Assembly when Mario Cuomo was New York’s secretary of state, lieutenant governor and governor, told me that the man was an inspiration.

“We can do better for those who have less,” is a phrase Serrano recalled Cuomo often saying when reflecting on his approach to government.

As a part of his Decade of the Child initiative, Gov. Cuomo created Child Health Plus (CHP) for uninsured, low-income children. As community relations manager at the time for The Bronx Health Plan (now rebranded as Affinity), I would promote CHP and Medicaid managed care enrollments.

Rosa credits the elder Cuomo for reaching out to minority communities, creating an office on women, pioneering domestic violence legislation, authorizing the EPIC prescription assistance program for seniors and examining sexual harassment in the state Legislature and government, and on SUNY campuses.”