Posted on February 6, 2014 by SquarePegDem 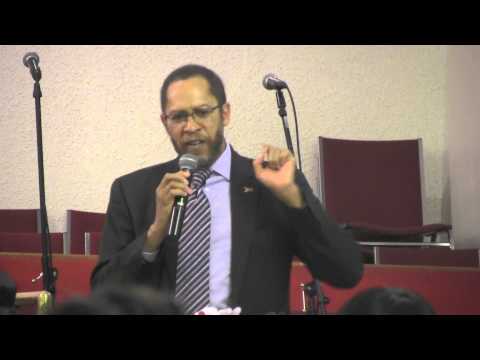 Former Morrisania state Assemblyman Michael Benjamin, who for some odd reason decided to trade politics for occasional commentary in the NY Post, is back living in his Morrisania ‘hood, and we suspect eyeing a rerun for the assembly.

Benjamin blew his political creds with the Bronx Dem Party in 2005 by announcing he was weighing a run for city Public Advocate without first talking to then Party Boss Jose Rivera, a BIG rookie mistake.

He and his wife later moved out of the Bronx, but they’ve set up new digs back in his old district, which could be an early move to take on Assemblyman Eric Stevenson for his seat next year.

Stevenson is awaiting trial on a federal bribery indictment, but that doesn’t mean he won’t run again, as the wheels of justice spin slowly. And it’s always better to negotiate a plea deal as a sitting elected.

That assembly race could be a crowded one, with a bunch of candidates in the Highbridge City Council primary race won by Assemblywoman Vanessa Gibson re-casting their eyes toward Albany.