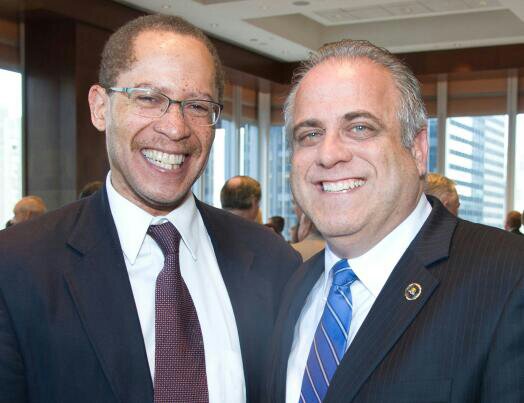 ADC Venizelos, a native NYer, is the top corruption fighter in Gotham. If you’re a corrupt pol, you live in dread of his 5 AM housecall.

Merry Xmas bad guys. May it be your last!

“Bad boys, bad boys. Whatcha gonna do… when they come for YOU?