Diazes and Palma Call For Justice For Bangladeshi Community In Parkchester 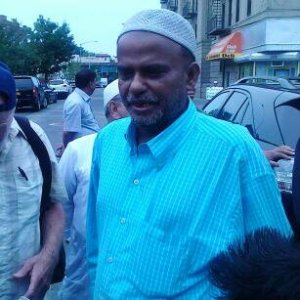 Bronx elected officials come out in support of Bangladeshi community after a Muslim worshipper member survives a vicious stabbing. Police believe they have a suspect.